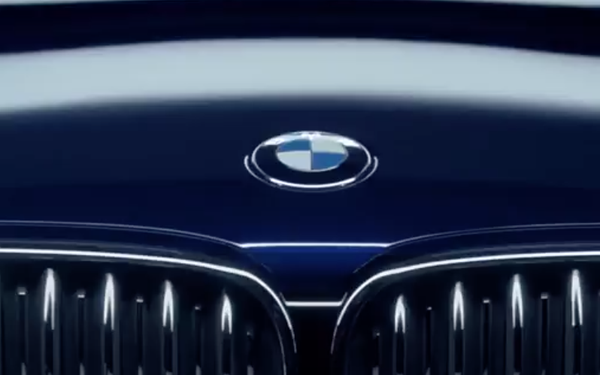 BMW, Jeep and Toyota are the top automotive finishers in this year’s study of brand intimacy by MBLM.

Companies with strong scores leverage and strengthen the emotional bonds between the brand and consumers. This year’s study again revealed that top intimate brands in the U.S. continued to surpass the top brands in the Fortune 500 and S&P indices in revenue and profit over the past 10 years.

The Jeep brand moved up from 15th overall in 2017 to fourth among all brands in 2018, says Mario Natarelli, managing partner, MBLM.

“We just released an analysis of Jeep and found that its recent marketing efforts have been focusing on powerful emotional themes at the core of its brand, leveraging nostalgia well and utilizing today’s marketing channels to build dialogue and strong bonds,” Natarelli says in a release.

Olivier Francois, chief marketing officer at Fiat Chrysler Automobiles, said the automaker continues to focus on the unique identity of its brands and what differentiates them from other brands.

“Storytelling is a critical part of marketing and being successful hinges on the ability to make it resonate emotionally outside the walls of your company,” Francois says in a release.

The Top 10 in the automotive industry was rounded out by Honda, Harley-Davidson, Chevrolet, Ford, Mercedes, Chrysler and GMC.

Harley-Davidson made the biggest drop, falling from the fourth overall brand in 2017 to 18th and from first in the automotive industry to fifth in 2018.

The automotive industry ranked second out of the 15 studied in MBLM’s Brand Intimacy 2018 Report, which is the largest study of brands based on emotions. The industry was dethroned for the first time by media and entertainment, highlighting the trend toward escapism, relaxation and distraction.

“While slipping slightly, the automotive industry still performed strongly due to the bonds it creates with consumers,” Natarelli says.

The report analyzed the responses of 6,000 consumers and 54,000 brand evaluations across 15 industries in the U.S., Mexico and the United Arab Emirates.