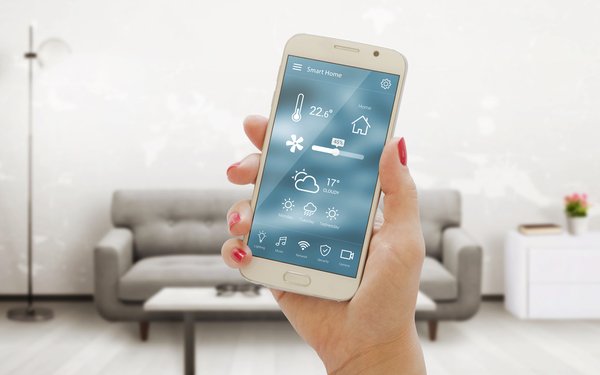 The smartphone continues to be the main hub for smart homes, based on a new study.

A majority (89%) of consumers see the smartphone as a controller of home products and services, an increase from 70% in 2015, according to the study, comprising a survey of 1,000 U.S. consumers, balanced for age, gender and region, conducted by GfK.

While smartphones are the most used device in the home, using smart TVs has increased from 30% in 2015 to 41% now, according to GfK.

“Consumers, especially millennials and gen Z, rely on their smartphones for 24/7 access to social connections, news and much more,” stated Tom Neri, commercial director of tech and durables at GfK. “It is no surprise that people also see smartphones as smart home hubs, especially for the many appliances that allow controlling and viewing the home at a distance.”

The majority (68%) of consumers say they want to connect and service their smart home products themselves, the seamless integration and connection could be a plus for smart speakers like Amazon Alexa and Google Home.

More than a third (35%) of consumers cited personal privacy as a concern surrounding digital home assistants. For most other smart home devices, the top barrier to purchase was cost.