Mediahub Bulks Up In New York 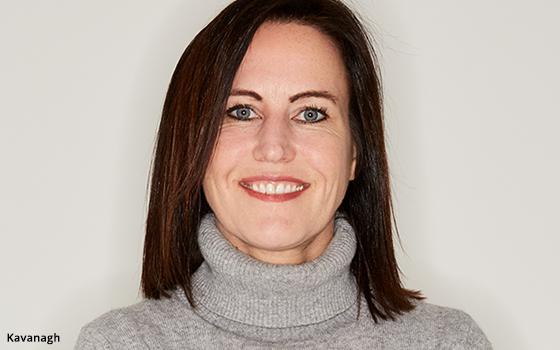 Mediahub, the media unit that’s part of Interpublic’s MullenLowe, is adding some senior management muscle to bulk up its New York operation.

Laura Kavanagh has been named executive director to oversee the New York office, and Mike Piner has been tapped to build a national TV and video group there to complement the existing group in Boston. He will serve as serve as senior vice president video and data-driven investments.

Kavanagh joins from WPP’s MediaCom, where she most recently led the Subway account. She’s also worked with blue chip brands like AT&T, Procter & Gamble and Campbell’s Soup. Up to now MediaHub's global president John Moore had been directly overseeing the New York office.

Piner was most recently senior vice president of strategic investment IPG’s Magna Global. He worked with clients such as Fiat Chrysler, Sony Pictures and Amazon Studios.

“New York plays a pivotal role in our expansion this year,” stated Corcoran. “Laura and the rest of her team will not only support this growth, but continue to challenge our industry to rethink what media is today.”