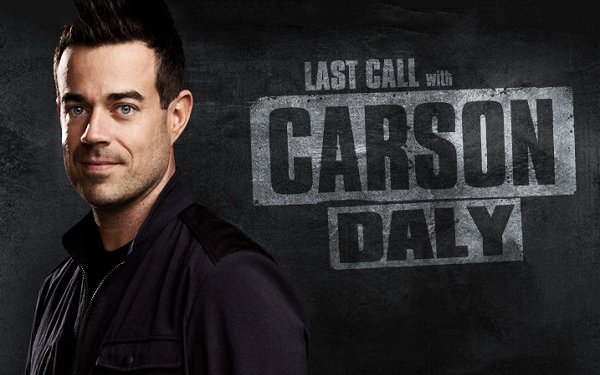 TV advertising tech platform Simulmedia says there are more cost-efficient ways for advertisers to target consumers -- by going outside of expensive prime-time TV programming.  But is this for everyone?

For a recent campaign study, Simulmedia, the data-based TV targeting platform, says the average cost per conversion for prime time -- the cost of getting a consumer to buy the product or service -- comes to $12.58. Other dayparts are much lower: daytime, $4.97; weekend, $6.35; fringe, $4.70; and early morning, $4.19.

Matt Collins, senior vice president of marketing for Simulmedia, tells Television News Daily: “This isn't to say, don't buy prime time. There are other good reasons to do that -- e.g. brand association. Advertisers focused on business outcomes, though, should consider other dayparts.”

To go outside of prime time, a marketer needs to buy much more inventory on more networks to reach the same goals -- more than two times the number of spots airing and networks. But costs are still lower.

This amounted to around 9 million impressions (audience) versus 6 million (index) with a higher reach, as well -- 4.1 million to 2.98 million.

Still, there are questions from media buyers. Agency executives suggest some of this info is better suited to direct-response marketers than big brand advertisers that need higher-rated programming for general awareness.

Simulmedia’s Collins: “We see that advertisers seeking to maximize audience reach are engaging here. In a fragmented TV landscape, advertisers are relying more on advanced TV techniques to find their audiences, no matter the campaign objective. That includes those interested more in top of funnel results.”