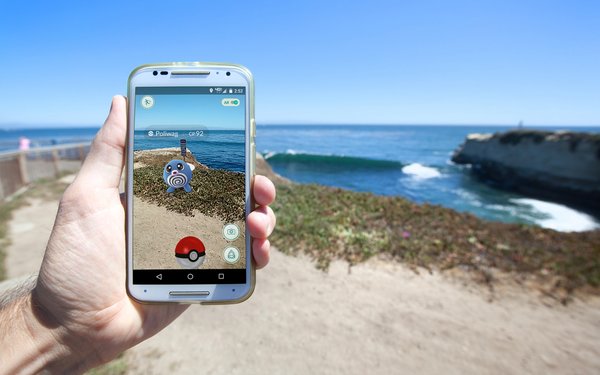 Most consumers have not tried augmented reality on their smartphone, but those who have tend to use it frequently.

These are among the findings in a survey of 2,200 U.S. adults conducted by Thrive Analytics and Artillry Intelligence.

About a third (32%) of consumers have tried mobile AR. Of those who use it, 66% are active at least monthly and 54% are active weekly or greater.

A majority (55%) of non-mobile AR users say they are unlikely or extremely unlikely to try it and 28% don’t know where to look for apps or if their phone is compatible.