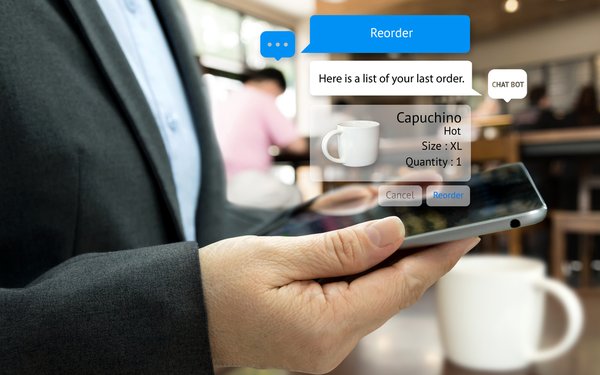 Consumers are warming to chatbots.

Nearly a third (29%) of consumer use or plan to use chatbots to shop online, according to a survey by Narvar.

Only 14% of consumers say they don’t like chatbots at all, compared to more than a third (35%) six months ago.

Consumers have both likes and dislikes relating to chatbots.

They like using a chatbot to communicate with a retailer because they are available anytime (66%), they don’t have to wait on hold (58%), fast response (54%), conversation is recorded (28%) and avoid human interaction (25%).