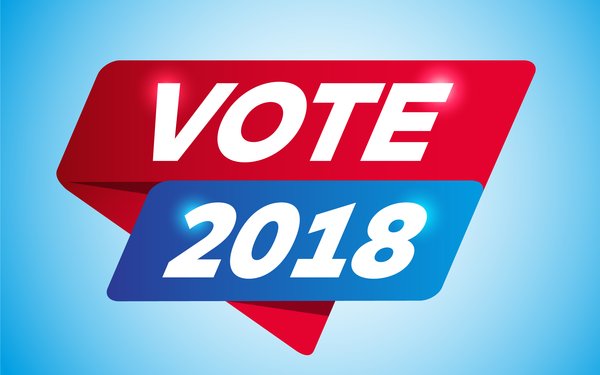 Amid overall political advertising midterm estimates, digital media will drop, according to one report.

Borrell Associates is raising its overall political advertising projections by 3.8% -- or $321 million -- to $8.8 billion, with radio, cable, newspapers and outdoor estimates higher.

However, digital media will go lower, largely due to social media -- a 12.4% decline “based on negative press about Facebook, as well as a drop in political spending on social media in Q1.”

The report also notes that direct mail will see a decline.