'Soupman' Actor Thomas Hooks Up With Brand He Spoofed On 'Seinfeld' 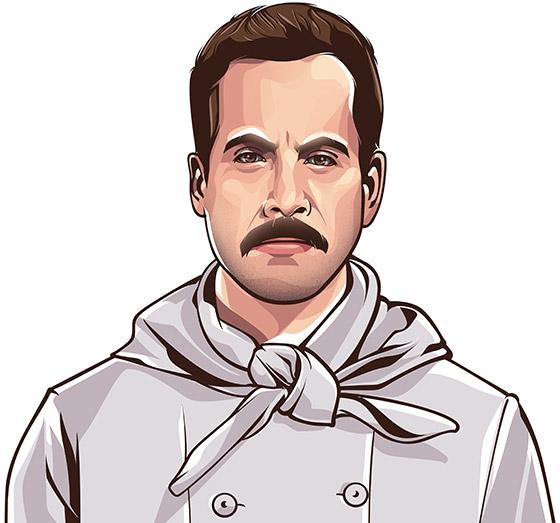 Too bad it can't become a real "Seinfeld" episode.

The Original Soupman, known for a “Seinfeld” episode that made Soupman a cultural icon with the "no soup for you!" catchphrase, is now hiring the actor Larry Thomas as its new spokesman. Thomas portrayed the Soupman character in the show.

Thomas will represent the company across all forms of media. The brand's new tagline will build off the “No Soup For You!” punch line from the sitcom to become “Soupman Soup for All!”

Originally founded by Ali Yeganeh, the company grew from his one shop in New York City into a global chain and line of grocery products. At the time, Yeganeh grew frustrated with the "Seinfeld" connection, refusing to answer questions about his "Seinfeld" affiliation as well as refusing to allow franchise owners to even reference the sitcom in their promotions.

Yeganeh did align with Thomas to promote the brand in 2015. However, Gallant Brands eventually purchased the public company after it ran into financial trouble and took it under private ownership.

Under this new team, executives are seeking to inject fun and amusement into the brand. “We are starting fresh, while using the iconic soup man in all of our marketing, advertising and outreach,” says a company rep.

Soupman will first release regular short videos featuring Thomas to communicate its messaging in a highly scalable and relevant way, says Joseph Hagan, president, Original Soupman. “Video content is where our roots are. This is how people fell in love with Larry. We know people love our soup. This is our offering to win them head over heels back in love with our brand. It’s just the beginning of our 'Just Try It!' campaign to be formally announced very soon.”