No Fooling: Barbasol Taps Onion Labs As Its New AOR 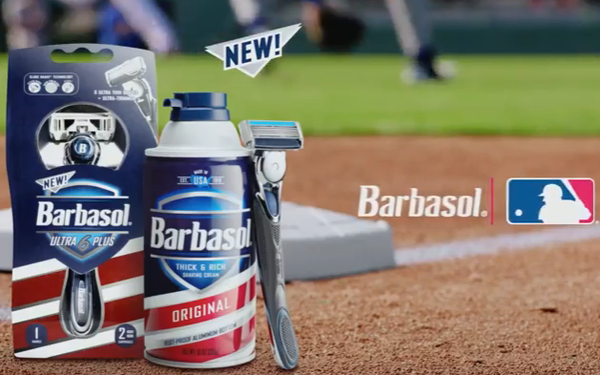 Onion Labs is part of Fusion Media Group, which publishes satire publication The Onion and a stable of other outlets, including Deadspin and Gizmodo.

The agency and its new client have already kicked off a humorous campaign, which launched earlier this month, to promote Barbasol’s new line of disposable razors.

“Our recent marketing efforts with Onion Labs help support the obvious evolution into razors for the Barbasol brand, and we wanted to tell that story in a fun and engaging way,” said John Price, President of Barbsol parent Perio, Inc. “Feedback on our new line of products has been very positive and we’re excited to share our story with even more consumers in this new campaign.”

Barbasol previously worked with GSD&M, which won the assignment in 2012.

Onlon Labs, founded in 2015, also works with Sprint, GoDaddy and McDonald’s, among others.

“We have long believed that advertising is the true bedrock of any first-world economy—that’s why we entered this most sacred arena—and we are able to help brands stand out by injecting a smart, comedic approach into everything we do,” quipped Julie Scott, General Manager of Onion Labs.

“Our partners at Barbasol let us play into the obviousness of a brand like theirs expanding into razors, which allows us to create smart content—not just ads—that audiences will actually want to watch and engage with,” he added.

It’s been a busy spring for Barbasol, which announced a new multi-year sponsorship deal with Major League Baseball last month.