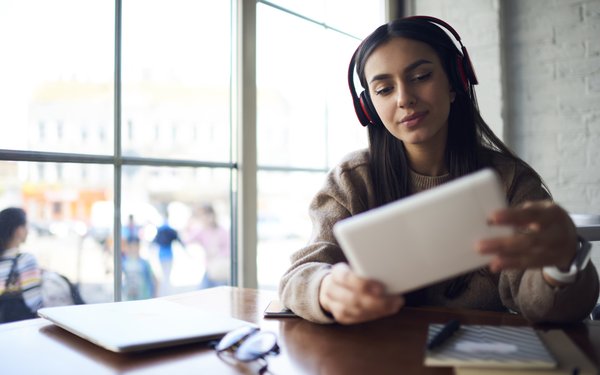 What are buyers looking for at this year’s NewFronts?

Just beating out good deals and quality of programming will be the top drivers in allocating funds, according to a new report from the Interactive Advertising Bureau.

Whatever their objection, buyers have ample cash to spend on digital video, according to Anna Bager, executive vice president of Industry Initiatives at the IAB.

“There is no question we will see buyers out in full force throughout this week’s NewFronts presentations, as they look to invest more of their budgets in the latest original digital video programming opportunities,” Bager notes in the new report.

Already, 59% of marketers’ digital ad budgets are currently allocated to digital video, per the IAB.

Over the next 12 months, more than 50% of buyers plan to increase digital and mobile video spending. The good news for competing channels is that the additional spend should come primarily from expanding budgets, according to the trade organization.

These advertisers will increase spending on digital video and mobile video by 53%, compared to two years ago, to an average of more than $10 million annually, the IAB expects.

Investment in original digital video (ODV) programming has also been climbing steadily since 2016. It is expected to increase to 68% by the end of this year.

Advertisers across all sectors value ODV, with automotive and telecom being the biggest spenders. Health and beauty generates the biggest uptick in spend over the course of the last three years, per the IAB.

Nearly 90% of advertisers agree that ODV programming is an essential part of the marketing mix, with a majority saying the medium allows for more prominent placement and branding, in addition to reaching audiences that are unavailable through linear television.

Compared to last year, the IAB also found that 83% of advertisers believe that cross-platform measurement has improved.

Despite all the bad press that top platforms have recently received, buyers still plan to spend more on social media video advertising over the next 12 months.

Plus, 44% of advertisers report strong interest in buying interactive ads on connected TV. Some 48% of buyers plan to invest in voice AI advertising in the next 12 months, and 44% say the same about virtual reality.