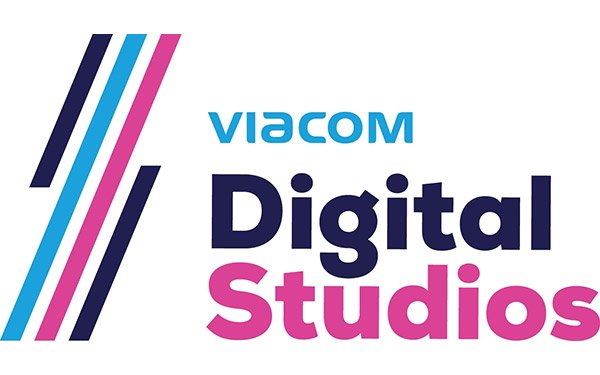 At its NewFront presentation at Chelsea Piers in New York, Viacom on Monday officially pulled back the curtain on its big bet on digital video: Viacom Digital Studios.

The studio will feature talent and brands from across the company’s suite of channels, encompassing a wide range of formats and lengths on a number of platforms. Shows produced by the studio will run on YouTube, Facebook, Twitter, Snapchat, Instagram and other platforms.

Why produce for these platforms on top of those owned by Viacom? Because that's where today’s young consumers are consuming their content. “Knowing your audience is half the battle, but wining them over means breaking through the clutter," said Viacom Digital Studios president Kelly Day. “The best way to reach young audiences is to partner with their favorite stars to create stories for their favorite platforms.”

Programming unveiled included a morning comedy show for Facebook Watch hosted by Comedy Central’s Nikki Glaser called “You Up? With Nikki Glaser"; a cooking show hosted by “Jersey Shore”’s Snooki; and “Road to VidCon,” which will follow a YouTube creator making the trek to the YouTube convention, which Viacom acquired a few months ago.

Speaking of VidCon, the conference’s co-founder Hank Green announced that with Viacom’s backing he would be launching a new conference in London in 2019.

The company also announced new programming for Snapchat and Twitter, with BET, Comedy Central and MTV all represented.

To hear Day tell it, the end goal is simple: remain relevant for a generation that is not TV-first.

“Forget about view counts and followers. At the end of the day, to cut through the noise online, it is all about being part of the zeitgeist,” she said.