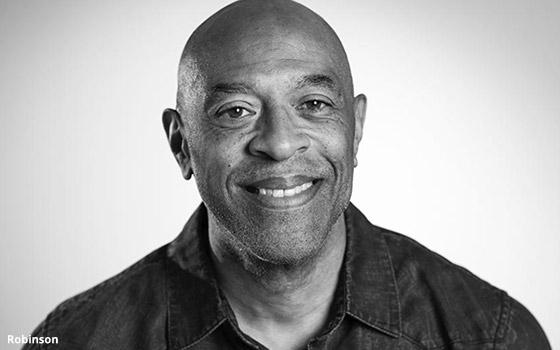 The Martin Agency has taken the uncommon step of promoting one of it senior creatives to a top client-side post: It has promoted award-winning group creative director Danny Robinson to the position of chief client officer. The role is new.

The agency, part of Interpublic, described the position as “executive committee level,” meaning that Robinson will now have a role in shaping the long-term direction of the agency as he works to figure out how it can best deploy its resources in innovative ways to support the growth and evolution of client brands.

“You don’t meet many creative directors who have an MBA, have worked in brand management and have founded their own ad agency known for leveraging pop culture,” stated Chris Mumford, president of The Martin Agency. “But then again, there’s only one Danny Robinson. Danny was even a part-time stand-up comic for ten years. He’s a unicorn, which makes him uniquely qualified for this role.”

“There is a difference between creating a brand promise and creating a brand with influence,” added Martin’s CEO Kristen Cavallo. “A promise doesn’t guarantee sales. Influence does. In addition to his account leadership role, Danny will help create opportunities for brand success through cultural influence.”

Before joining The Martin Agency in 2004 Robinson was a cofounder of Vigilante and helped develop the unprecedented Pontiac giveaway integration with the Oprah Winfrey Show (276 audience members on the program one day were given Pontiac G6s).

At The Martin Agency, based in Richmond, VA, Robinson has worked with brands such as Alliance for Climate Protection, Pizza Hut, Hanes, Tic Tac, Chevrolet, Oreo and the AMC Network.

In addition to his numerous industry awards for creativity, Robinson was the recipient of two ADCOLOR Awards: the 2008 Innovators Award and the 2010 One Club ADCOLOR Award for creative excellence for his body of work and service in the industry.