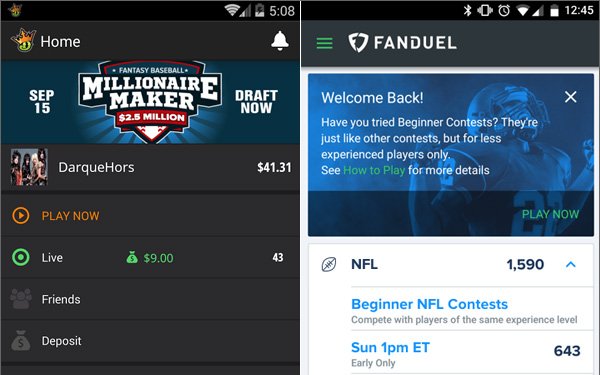 The U.S. Supreme Court on Monday struck down The Professional and Amateur Sports Protection Act (PASPA) in a 6-3 ruling, effectively paving the way for states to legalize gambling on sporting events.

''The legalization of sports gambling requires an important policy choice, but the choice is not ours to make. Congress can regulate sports gambling directly, but if it elects not to do so, each state is free to act on its own. Our job is to interpret the law Congress has enacted and decide whether it is consistent with the Constitution. PASPA is not,'' Justice Samuel Alito wrote for the court.

While sports betting was legal in Nevada and a handful of other locations, PASPA largely prohibited new entrants to the market when it passed Congress in 1992. The state of New Jersey sued after courts struck down a 2014 law that sought to allow limited sports betting in the state.

The ruling will also pave the way for new advertising dollars to enter the market. PASPA prohibited advertisements for sports betting, but that provision will also be struck down.

The ruling has been closely watched by media and technology companies, many of which hope to offer products that allow for sports gambling.

As Recode reported, Sports Illustrated has made the possible legalization of sports gambling part of its sales pitch to potential buyers, while The Chernin Group launched a product called The Action Network geared toward sports bettors. Technology companies could benefit by building platforms to support that market.