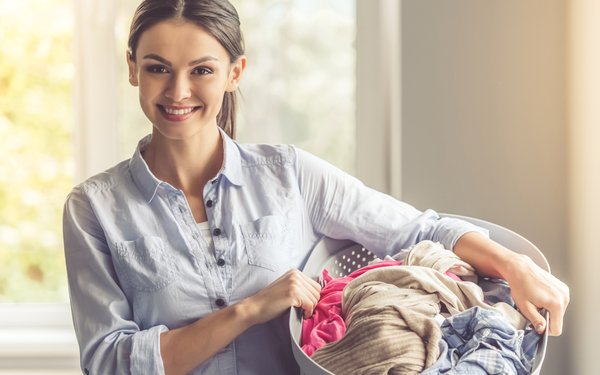 The World Federation of Advertisers (WFA) has released a new publication designed to help advertisers “unstereotype” their advertising from a gender perspective.

The unveiling was timed to the group’s Global Marketer Week in Tokyo this week.

The new guidebook is part of the WFA’s commitment as a founding member of the #Unstereotype Alliance, which was launched by UN Women, with the support of multiple global brands, including Unilever, Procter & Gamble, Mars, Diageo, Johnson & Johnson and Mattel in Cannes last year.

Through WFA’s network of 60 national advertiser associations worldwide and the tens of thousands of brands represented by them, it hopes to build momentum for fighting stereotyping globally.

The report, titled "A Guide to Progressive Gender Portrayals in Advertising," covers women’s portrayal in advertising, as well as the stereotypes that also exist around the depiction of men in ads.

Unilever marketing chief Keith Weed praised the effort, noting that while there has been some progress in eradicating ads that stereotype, further work is needed: “Our job won’t be done as long as ads still diminish or limit the role of women and men in society… this is no longer just a social imperative but a business one.”

More on the guidebook can found here.