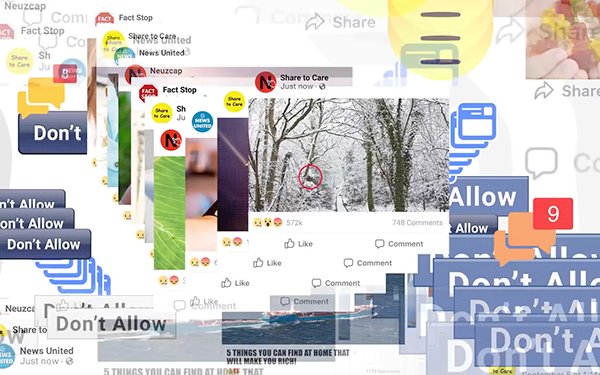 Since the earth-shaking news that Facebook’s user personal data was compromised, the social network has ramped up its TV advertising to address consumer issues.

The TV campaign -- an apology of sorts -- shows Facebook has spent $22.9 million in national TV spots to date, some 599 airings since the beginning of April through May 17, according to iSpot.TV.

By comparison, for all of 2017, Facebook spent $12.1 million on national TV advertising.

On April 10, Mark Zuckerberg, chairman/CEO of Facebook, testified before Congress about the breach of user data, including by data firm Cambridge Analytica -- a company that filed for U.S. Chapter 7 bankruptcy on Friday.

The spot, called “Here Together,” is an emotionally appealing TV spot showing the initial benefits of the social-media platform when it comes to connecting with friends and family.

Near the end of the spot, the voiceover continues: “But then something happened. We had to deal with spam, click bait, fake news and data misuse. That is going to change. From now on, Facebook will do more to keep you safe and protect your privacy.”