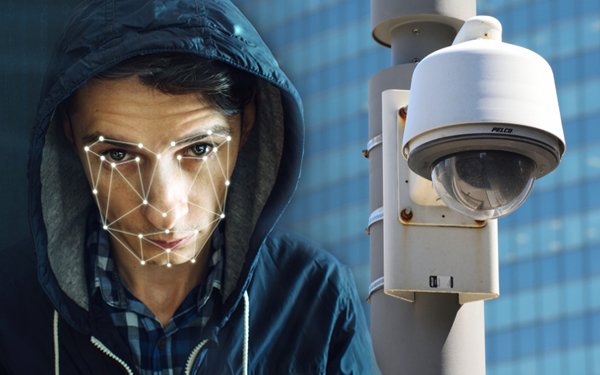 A group led by the ACLU has sent a letter to Amazon CEO Jeff Bezos expressing concern about the online giant’s facial recognition system.

“We demand that Amazon stop powering a government surveillance infrastructure that poses a grave threat to customers and communities across the country,” stated the letter. “Local police could use it to identify political protesters captured by officer body cameras. With Rekognition, Amazon delivers these dangerous surveillance powers directly to the government.”

The letter notes that the facial recognition system already is being used by law enforcement in Orlando and Oregon. Amazon last year announced that it added the real-time face recognition across tens of millions of faces.

Some retailers, such as Lowe’s, use facial recognition to identify known shoplifters.

Facial recognition is becoming relatively common in Asia. For example, a 31-year-old suspect wanted by police in an economic dispute was identified among 60,000 attendees at a concert in China. In the Chinese city of Shenzhen, police have been installing AI cameras to spot and identify jaywalkers.