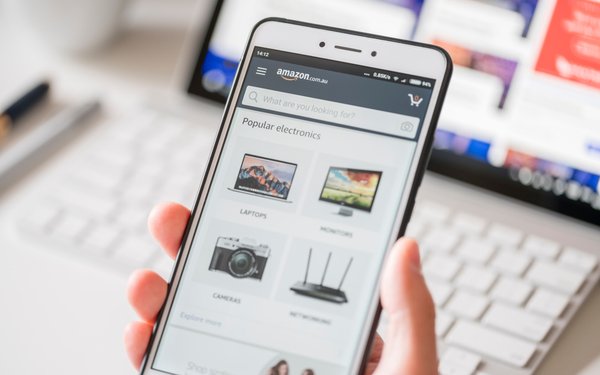 The biggest trends influencing search marketers are the flat smartphone shipment rates and slowing internet growth rates. The good news is that U.S. adults are spending more time online, up to about 5.9 hours per day in 2017, compared with 5.6 hours in 2016.

About 3.3 hours of the total amount of hours are spend on mobile, compared with 2.1 hours spend on desktops and laptops. About 0.6 hours are spent on other connected devices.

As Google Search and Microsoft Bing data suggests, people are shifting their time to mobile. Meeker’s report suggests that ad dollars are not following as fast. She pegs it as a $7 billion mobile ad opportunity.

Increased access to WiFi networks and voice are two trends that are also increasing the use of the internet. Living in a rural Wyoming community, I would have needed to change cellular carriers if not for WiFi in my home. AT&T doesn’t have enough cell towers in the area. 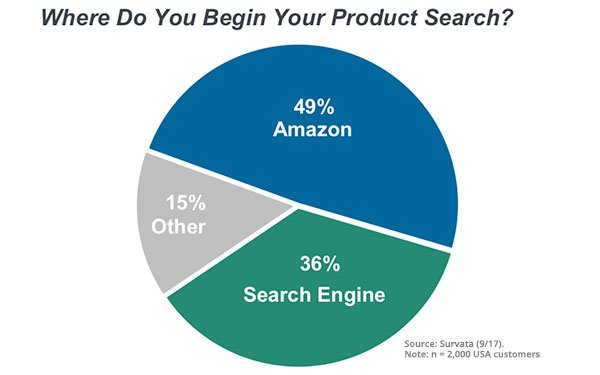 In fact, 49% begin their search on Amazon and 36% on search engines, and 15% find another place to start a search. Amazon founder Jeff Bezos, however, still relies on other media like Facebook to inspire people to want to buy. The share of social media ecommerce referrals rose 6% in 2017, compared with 2% in 2015.

Voice technology is at an inflection point due to speech recognition, specifically Google -- reaching 95% accuracy and the sales of Amazon Echo devices that reached more than 30 million units sold by the end of 2017, up from 10 million units in the first quarter of the same year. The number of Amazon Echo Skills also rose from 10,000 in early 2017 to 30,000 now.