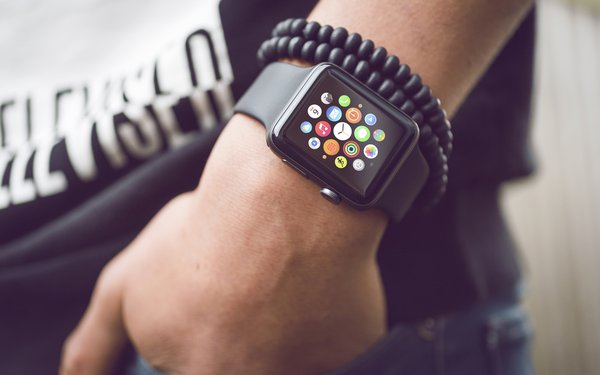 The market for wearable bands has pretty much shaken out for the moment.

Left standing, in a big way, is Apple.

Overall shipments of wearable bands grew 35% to 21 million units in the first quarter of this year, according to a new tally by Canalys.

Apple has emerged as the top wearable vendor -- shipping 4 million smartwatches in the quarter -- closely followed by Xiaomi in China and just 100,000 units behind Apple with its low-priced Mi Band dominating its shipments, to the tune of 90%.

Garmin and Fitbit are also still in the game. Garmin is now the second-largest smartwatch maker after Apple, with 1 million of its watches having shipped in the quarter.

Fitbit, of fitness tracker fame, is betting on its new Versa smartwatch, while it introduces female health tracking to expand its market, according to Canalys. Smartwatches now make up about a quarter (24%) of Fitbit’s band shipments.

By units of wearable bands shipped in the quarter, here’s the breakdown by brand:

As wearable devices move to more independent connectiveness, without the need for a smartphone,  Apple is sitting pretty. Apple now accounts for 59% of the total cellular-enabled smartwatch market.