FEC Urged To Allow Political Advertisers To Use Icons For Disclaimers 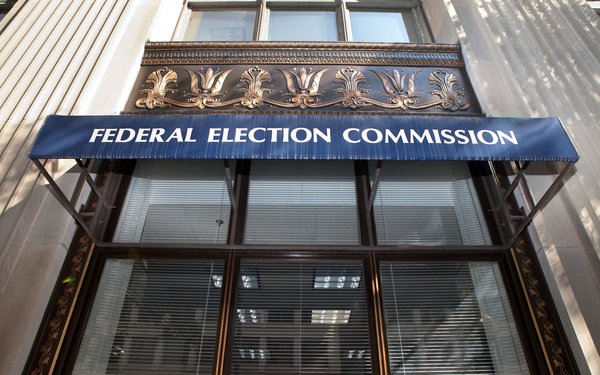 "Industry self-regulation can serve as an important part of the Commission’s approach to regulating online advertisements," the IAB says in comments submitted to the FEC late last week. "The new internet communication disclaimer rules should encourage the use of self-regulatory mechanisms as one way to comply with new rules."

The comments came the same week that the Digital Advertising Alliance unveiled its "political ad" icon for ads that expressly urge people to vote for or against particular candidates. The DAA said in guidance issued last week that those icons -- comparable to the AdChoices icon, which informs consumers about online behavioral advertising -- should link to sites that disclose the identity of the advertisers, their contact information and other disclaimers.

The IAB says in its comments that regulators could "use the DAA requirements as one way to comply with FEC rules."

"Recognizing the DAA signifier as a way of satisfying the FEC’s disclaimer requirements would allow for greater flexibility, provide simple, objective criteria to determine whether the FEC’s requirements have been met, and provide a symbol that will become well-known to users across the country and across platforms," the IAB writes.

The group also argues against requiring political advertisers to include the full name of the payer in the ad itself. The IAB says that requirement is "unduly limiting," because the AdChoices icon "has become the ubiquitous symbol for consumer transparency in the digital advertising ecosystem."

The IAB refers to a recent MediaPost survey to support its argument that the AdChoices icon has been successful. That survey found that only 33% of adults were aware of the AdChoices icon and that 20% had used it to opt out of receiving targeted ads. The IAB characterizes those results as showing "strong public awareness and adoption of the DAA AdChoices program."