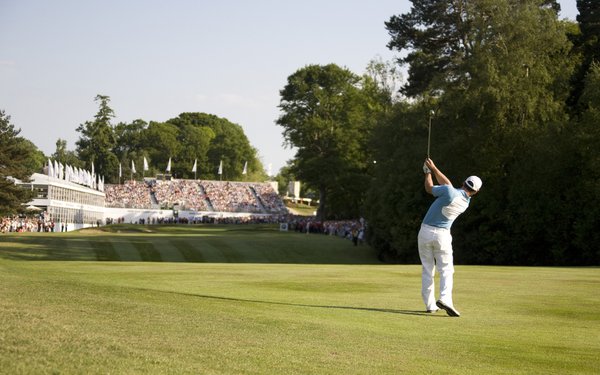 Building on its TV and media sports content outside the U.S., Discovery Inc. will get the live linear rights to golf events to the PGA Tour, and well as starting a PGA Tour-branded OTT platform.

In an overall $2 billion deal, Discovery will secure live linear rights in 220 markets and territories -- beginning in 2019 and extending to 2030 -- including some 150 tournaments.

The company says estimated rights costs are about $50 million per year in 2019 and 2020 and $100 million in 2021 and will increase through 2030. Discovery looks to monetize the deal from sub-licensing, advertising, affiliate and digital-subscription revenues.

Three years ago, Discovery made a similar $1.4 billion deal with the International Olympic Committee for Olympics content.

Discovery owns European-based sports programmer Eurosport. It took a 20% minority interest share in the service in 2012, becoming the majority shareholder in the Eurosport venture with TF1 in January 2014. The following year, Discovery agreed to acquire TF1's remaining 49% stake.

Discovery says additional marketing, operational and other expenses will come to $20 million to 30 million per year in the first three years.

The new business will be run by Alex Kaplan, who was executive vice president, commercial for Eurosport Digital. He will have the title of president-GM of the Discovery/PGA TOUR venture.