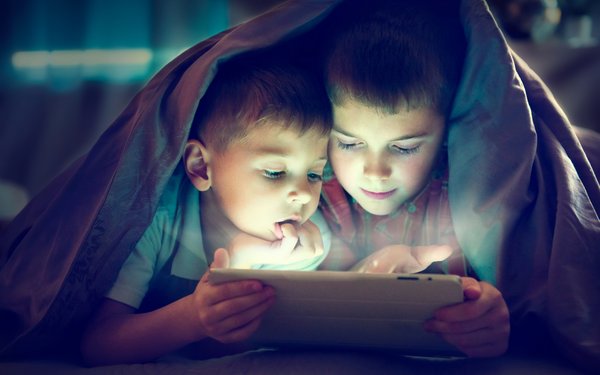 The parent of a young YouTube user who allegedly was tracked by Google for ad-targeting purposes has no grounds to bring a privacy lawsuit, the company argues in a new legal filing.

"Courts have repeatedly held that the conduct at issue -- defendants’ alleged collection of user information, IP addresses, cookies, and device identifiers, in accordance with their Terms of Service and Privacy Policy -- does not constitute a breach of social norms or an intrusion into intimate affairs sufficient to state a claim for violation of state privacy laws," Google writes in papers filed this week with U.S. District Court Judge Bruce Howe Hendricks in Charleston, South Carolina.

Google makes the argument in response to a class-action complaint brought in April by South Carolina resident Sirdonia Lashay Manigault-Johnson and her child, identified only by the initials "R.R."

The complaint alleges that Google's alleged tracking violates a principle prohibiting "intrusion upon seclusion," as well as a California privacy law. Manigault-Johnson also claims that Google is violating the federal Children's Online Privacy Protection Act, which prohibits web companies from collecting personal data from children under 13 without their parents' consent.

The Federal Trade Commission, which is tasked with enforcing COPPA, said several years ago that persistent cookies and device identifiers fall within the law's definition of personal data.

COPPA doesn't empower individuals to sue for damages, but Manigault-Johnson contends that Congress' decision to pass the law, combined with Federal Trade Commission regulations, demonstrate that the alleged data collection is "highly offensive."

Google argues that the complaint should be dismissed for several reasons, including that the allegations don't support a finding that Google engaged in the kind of extreme conduct that runs afoul of California's privacy law -- which is enshrined in the state constitution. Google argues that people suing companies over violations of California's privacy law must prove that they engaged in "an egregious breach of social norms" -- such as by disclosing someone's HIV status.

"The conduct described in the complaint relates to defendants’ purported collection, use, or disclosure of information connected to R.R.’s use of YouTube," Google writes. "Far from being an 'egregious breach of the social norms,' California courts have consistently held that collecting and disclosing information related to an individual’s digital or Internet footprint is 'common' among website operators and therefore does not violate the California Constitution."

Google also argues that the lawsuit should be dismissed on the grounds that Manigault-Johnson didn't allege that she or her child were injured as a result of the alleged tracking.

Manigault-Johnson filed suit one week after a coalition of advocacy groups alleged in an FTC complaint that YouTube was violating COPPA by collecting personal information from children younger than 13. The terms of service for YouTube.com say the site isn't intended for children younger than 13. Instead, Google offers a child-focused video site, YouTube Kids, which doesn't allow behaviorally targeted ads.