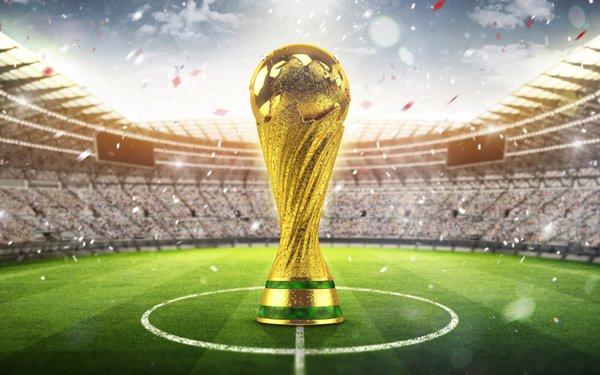 Although not the size of a multi-week Winter/Summer Olympics event, the FIFA World Cup still pulls in major TV advertising dollars -- for U.S. networks and worldwide.

On the eve of the event, which will be played in Russia, U.S. TV broadcasters are likely to pull in close to $600 million for the month-long event, according to analysts.

One major issue this year is that no U.S. team will participate in the event. But Jon Swallen, chief research officer for Kantar Media, says: “How will domestic ad revenue hold up in a year when the U.S. is not represented in the tournament? In two words: just fine."

Worldwide, the FIFA World Cup is expected to pull in $2.4 billion in advertising revenue, according to Zenith Media. Around 3.5 billion people are expected to view the event, in more than 200 countries.

Four years ago, total national TV advertising was estimated to hit $523 million, according to Kantar Media -- $336 million on Univision TV networks and $187 million on ABC/ESPN. For the 2018 event beginning next week, NBC and Univision are replaced with Fox and Telemundo.

In comparison to other multi-week events, this year’s 17-day Winter Olympics event on NBC pulled in $900 million. The three-week NCAA Men’s Basketball Tournament on CBS and TNT, the so-called March Madness,  tallied $1.3 billion in 2017, according to Kantar.