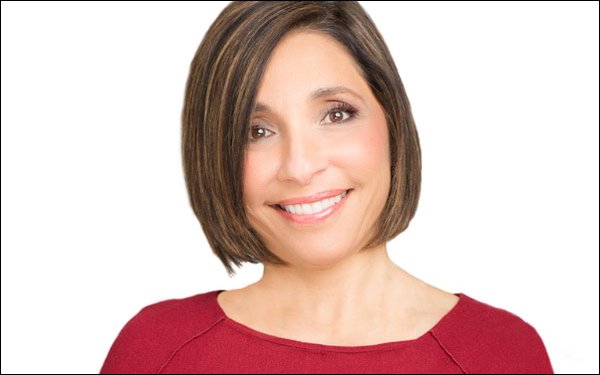 NBCUniversal may be thought of as a television company, but internally the company believes it is competing with the likes of Google, Facebook, Apple, and Amazon, according to Linda Yaccarino, chairman of ad sales for NBCU.

Speaking at the Advertising Research Foundation’s “AUDIENCExSCIENCE” conference in Jersey City Tuesday morning, Yaccarino said the company has already proven that it competes with every other media company, and that it has new targets as it seeks to grow its ad business.

“Apple, Facebook, Google, Amazon, that is the competitive set we are really focused on,” Yaccarino said.

Yaccarino has frequently targeted the tech giants for measurement mistakes and privacy concerns. With these platforms more often than not policing and measuring themselves, the need for greater transparency has become a hot-button topic. She echoed those comments at the ARF conference.

“if you are investing in any of those platforms, you have to be going to bed wondering what’s next? Or what don’t we know? And I think the walled garden is at the core of that,” she said. “The lack of transparency makes us all complicit in what’s happening.”

At the same time, she implored existing players, from media companies and publishers to agencies, ad-tech firms, and measurement providers to come together and develop better solutions.

Still, there is sign of movement, she noted. Direct-to-consumer brands (think the mattress brand Casper, or Dollar Shave Club) originally launched with highly targeted ads, trying to disintermediate the old ad world order. Now they are increasingly turning to traditional TV companies in a bid to expand their reach.

“They are the fastest growing segment. They initially probably believed that they couldn’t afford to invest in TV, but when they see the impact on their brand, and the immediacy of scale, it is incredible and consistent across the board,” Yaccarino said. “The direct campaign cannot function as successfully without the top-of-the-funnel brand awareness. You can’t get the last click if you never make the first impression.”