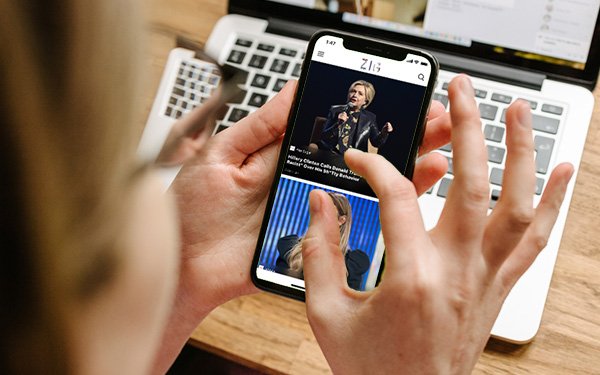 While Netflix remains the 800-lb gorilla of streaming video, a majority of consumers worldwide say they prefer something different.

According to a report released Wednesday from the Interactive Advertising Bureau, 67% of consumers globally have streamed live video, and 52% of those consumers say they prefer free, ad-supported options to subscription offerings.

That being said, the survey also found that there was room for improvement among ad-supported platforms.

“Fine-tuning media buy and campaign assets to ensure these encounters are seen as different and relevant, as well as being creatively engaging, is a must to capitalize on what previously seen consumption metrics show is a captive and growing audience,” the report says.

The report, “Live Video Streaming: A Global Perspective” surveyed consumers from 21 countries, including the U.S., Australia, Russia, China, Brazil, Mexico, Turkey and the U.K. to try and get a better sense for how they stream video.

Smartphones were the most popular device for streaming video, followed by connected TVs.

The survey was tied to the kickoff of the World Cup on Thursday from Moscow, Russia. Sixty-five percent of consumers surveyed who had streamed live video say they expect to stream games on their phones this year, and 71% say they expect to watch games on linear TV.