MTV To Produce Reboots Of Classic Shows For Streaming Services 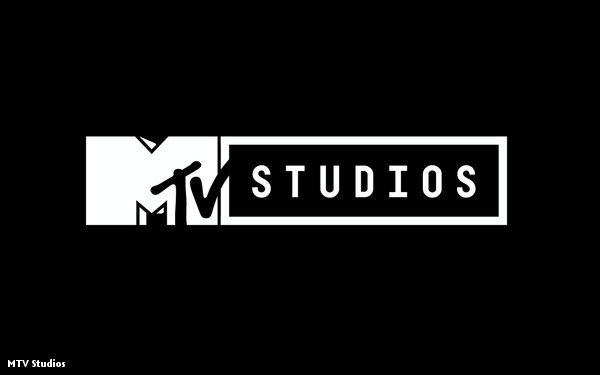 When MTV launched in 1981, it quickly established itself as the place where young viewers flocked to on TV. Over the years, the cable channel added hundreds of shows spanning music and entertainment, reality to animation, entrenching itself as a beacon of pop culture.

Now, of course, younger consumers favor streaming video services like Netflix and Hulu over bulky cable TV bundles. So MTV has decided that if millennials don’t “want their MTV” on the channel itself, they will deliver it to them wherever they are watching.

On Thursday the company announced a new division called MTV Studios, which will produce new programs and reboot classic MTV shows, with the goal of licensing them to streaming services and other TV channels.

The launch slate of programming features a number of classic MTV shows, including ”The Real World,” “Aeon Flux” and a reboot of the animated hit “Daria” called “Daria & Jodie.” Original programs include “The Valley,” which will be produced in the style of “The Hills” and “The City,” and “MTV’s Straight Up Ghosted,” which will attempt to reconnect people who have been ghosted by friends or loved ones.

In a statement, MTV President Chris McCarthy said the channel was looking to go back through its 37-year archive of programming, covering more than 200 shows, to figure out which ones could be reimagined for streaming or linear partners.

The ultimate goal? To regain the cultural cache that the cable channel traditionally had with younger consumers. If they enjoy “Daria” or “The Real World” on their favorite streaming service, maybe -- just maybe -- they would take a chance on MTV the channel, either through a traditional linear bundle, or through a streaming offering like Philo or Sling TV.