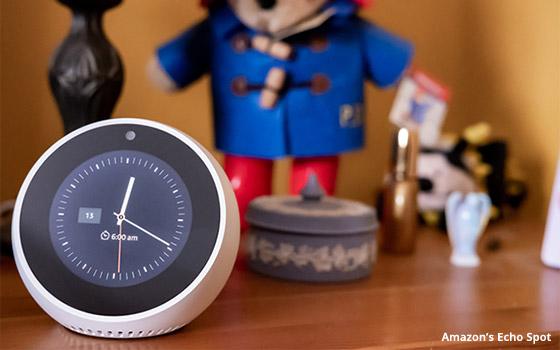 Smart homes have been discussed online since around 2010, but conversations took off starting in 2013 and by 2017 there were more than 250,000 posts relating to smart homes, based on an analysis of online activity.

As smart adoption increased over the years, so did the nature of the online mentions, growing from 60% positive in 2010 to 80% positive last year.

Much of the positive sentiment related to excitement about the growing IoT trends, home automation, design customization, integrated apps, seamless systems and nifty gadgets, according to the analysis.

The negative sentiments were driven by customers who deemed smart homes pointless or cumbersome, having data privacy or security concerns and worries about pricing.

Joy was the dominant emotion for smart homes, but fear has increased during the last seven years.

Sentiment differed by category, with lighting receiving the most positive comments (93%) and security the lowest (77%). The other positive sentiments in conversations related to entertainment (86%), home assistants (85%) and HVAC (80%).

The top reasons consumers cited for smart-home adoption were that it is futuristic, convenience and energy efficiency. The top reasons on the other side are privacy, being hacked and high costs.