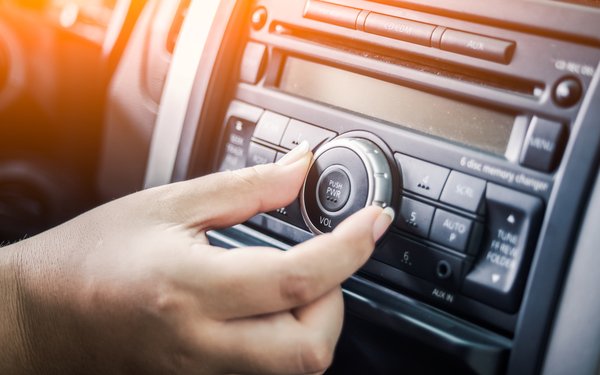 Traditional radio believes it can give TV advertisers better access to light TV viewers -- with higher campaign lift -- by allocating some of their media dollars to radio.

In its first Nielsen cross-media study, analyzing TV and AM/FM radio, network radio company Westwood One says that while light and non-TV viewers represent a large percentage of the TV audience, they represent only a small percentage of TV time spent and commercial impressions.

Pierre Bouvard, Chief Insights Officer of Westwood One, tells Television News Daily: “Per Nielsen’s CommsPoint media-planning software, you can expect a 40% lift in campaign reach by allocating 20% of the TV budget to AM/FM radio.”

The research says that among Nielsen-defined heavy TV users, those 18-49 are 17% of the U.S. and represent half of all TV impressions.