World Cup Grabs $250M In TV Revenues For U.S. Networks, But Viewing Is Down 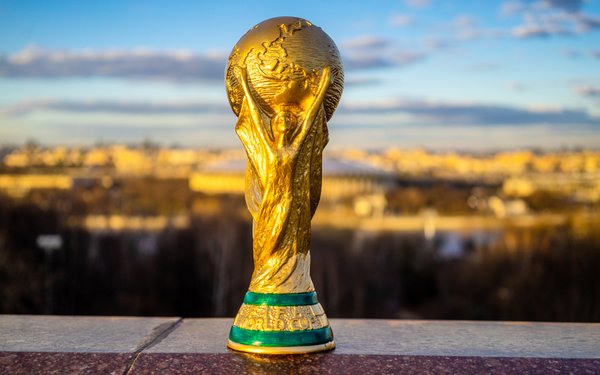 Against the backdrop of the 2018 FIFA World Cup, viewing is down at U.S. TV networks. The U.S. networks have pulled in over $250 million so far in national TV advertising.

The biggest advertiser on NBCUniversal networks so far is Sprint at $12.9 million, followed by Volkswagen with $10 million; McDonald's at $8.3 million. Ford Motor at $7.2 million; and Toyota Motor with $5.9 million.

Volkswagen has the highest number of ad airings at 334, followed by Sprint at 272; Fox Deportes, 224; McDonald's, 223; Walmart, 207; and Universal Pictures, 181. In terms of network promos, NBC Universo has garnered the most number of airings with 390, followed by Telemundo at 115.

Verizon has seen the highest number of airings of its commercials at 174, followed by Volkswagen at 158; Geico with 96; Ford Motor at 69; Progressive Insurance with 61; Hyundai at 59; and Dr Pepper with 50.

NBCU's Spanish-language networks are currently underperforming the Univision networks of four years ago. Telemundo and Universo are off 26% to an average 2.2 million viewers, including digital streaming, from the 2.9 million average on Univision and Unimas in 2014.