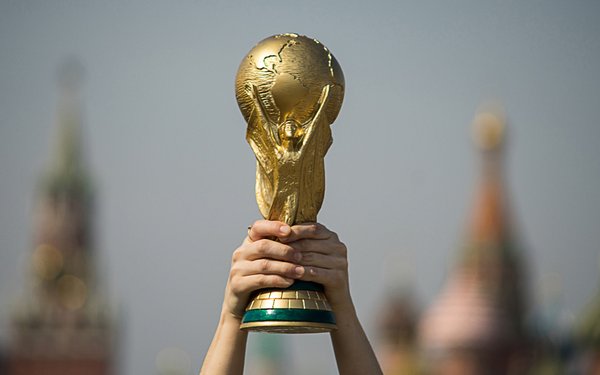 The FIFA World Cup final match between France and Croatia is expected to post 12% lower unit pricing than the finals in 2014. Still, one U.S. network group -- Fox -- expects to sees more revenue overall for the big sports event versus ABC/ESPN four year ago.

SQAD, an advertising research/analytics company, says that based on the current data, TV advertisers will be paying $399,451 to $475,963 for 30 seconds during the World Cup Final Game on Fox and Telemundo airing this Sunday.

Through the event’s semifinal rounds, Fox networks -- Fox Broadcasting Network and Fox Sports -- generated $117.7 million, with NBCUniversal’s networks, including Telemundo and NBCSN, at $163.8 million, according to iSpot.tv.

According to reports, Fox expects to top ESPN and ABC’s U.S. TV ad spend for the 2014 World Cup. At the same time, NBCUniversal said it hit its advertising goals. A Fox representative told Television Daily News the network sold an ad unit in the final for $750,000.