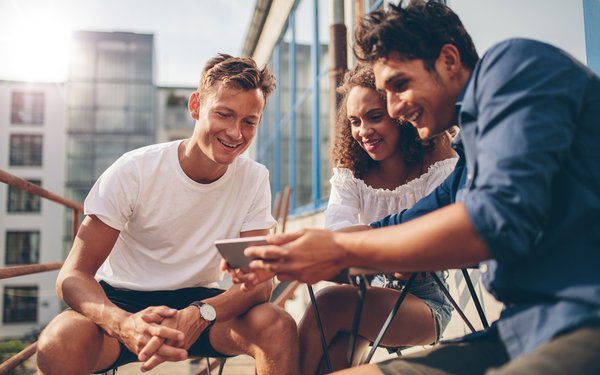 The rapid rise in video viewing makes online video the world’s fastest-growing advertising format with global viewers spending an average of 67 minutes a day watching content, up from 56 minutes last year and projected to reach 84 minutes by 2020, according to Zenith’s Online Video Forecasts 2018.

This is a buyer's market with supply outpacing demand. Online video viewing grew 91% between 2015 and 2017, while total ad spend grew 52% during the same time frame. "The cost of online video advertising has therefore come down substantially," reports Zenith. "As the growth of video consumption grows we expect prices to stabilize, with mild increases from 2019 onwards."

Now Zenith notes that ‘out-stream’ ads — stand-alone video ads that appear within text or images, or within a social news feed — serve as the dominant form of online video advertising. In the UK, for example, this format overtook the more interruptive in-stream advertising to account for 56% of online video ad spend in 2017. "This is changing the structure of online video creative. Because a viewer can simply scroll past them, out-stream ads need to grab the viewer’s attention from the very first second, either with an arresting image or with a celebrity with a dedicated following," says Zenith. "They do not have the narrative leeway available to interruptive ads."

The Zenith study covers 59 key markets and defines online video as all video content viewed over an internet connection, including broadcaster-owned platforms such as Hulu, ‘over-the-top’ subscription services like Netflix, video-sharing sites, e.g. YouTube, and videos viewed on social media.