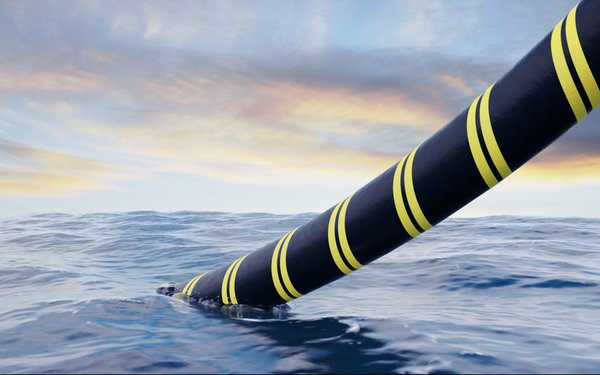 Google’s latest move in connecting cloud services means building its first private trans-Atlantic cable from the U.S. to France in an effort to further expand its network.

The project is expected to be complete and ready to serve customers by 2020. 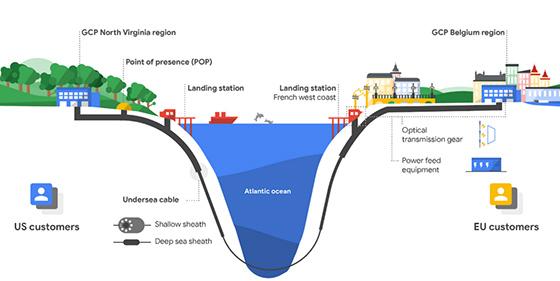 Similar to the way it names its Android operating software releases, following a similar alphabetic theme, Google named the latest project Henri Dunant after the founder of the Red Cross and the first Nobel Peace Prize.

Google named the first trans-Atlantic cable in honor of Marie Curie, an intercontinental cable from Chile to Los Angeles. It was announced earlier this year.

In 2016, Google and Facebook teamed to build a 8,000 mile subsea cable from Los Angeles to Hong Kong.

The cost of building subsea cables typically requires a consortium of companies. Here, Google chose to build it privately after considering performance and latency challenges, capacity and the ability to guarantee bandwidth for the lifetime of the cable, which can vary from 15 years to 25 years.

The objective is to help advertisers, agencies and other types of businesses use the cloud offering.

The Google Cloud Platform now spans 17 regions, 52 zones, and more than 100 locations across 35 countries, as well as a global network with hundreds of thousands of miles of fiber optic cable.