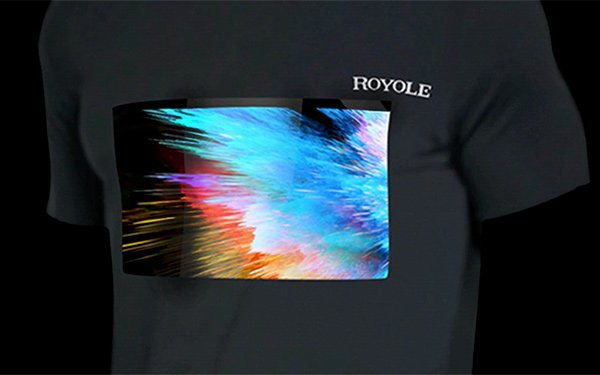 At the recent World Cup final in Moscow, some fans were seen wearing top hats that had flexible screens, as part of the hat, where video was played.

The flexible and ultra-thin video displays can be added to hats or shirts, according to company founder and CEO Dr. Bill Liu, who introduced the products at the World Cup event.

The wearables support MP4 videos and JPEG images and are powered by a portable external Lithium battery.

Someone wearing the technology can select video content and stream it to their clothing in real time from their smartphone, as the company shows in a video from the World Cup.

This is hardly a mainstream product, for various reasons, most notably the cost.

The Flexible Shirt, which can show videos while being worn, is priced at $900, as is the video-enabled top hat. Anyone interested in a deal may consider both the shirt and hat, at the discounted price of $1,400.