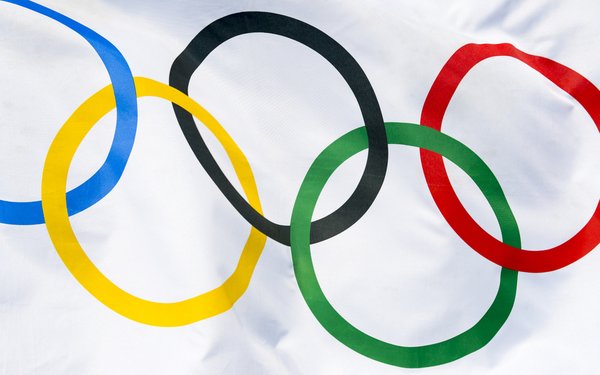 Two years to go and NBC has begun its promotional efforts around its next big billion-dollar multi-day sports franchise: the 2020 Tokyo Summer Olympics.

Some 143 airings of TV promos for the event have run since July 17, according to iSpot.tv -- almost entirely on The Olympic Channel. NBC is a partner with the United States Olympic Committee  \and International Olympic Committee.

A majority of the spots -- 46 -- have run on the Olympic Channel’s track and field programming, with 17 on paid programming, 14 on the “2018 Athletics World Cup”; 10, for the “2018 Rugby World Cup Sevens”; and eight on mountain-biking programming.

Some 15.3 million impressions have been created over the seven-day period, with 53% spots targeting males and 47% targeting females. So far, just $58,244 has been spent on national TV advertising.