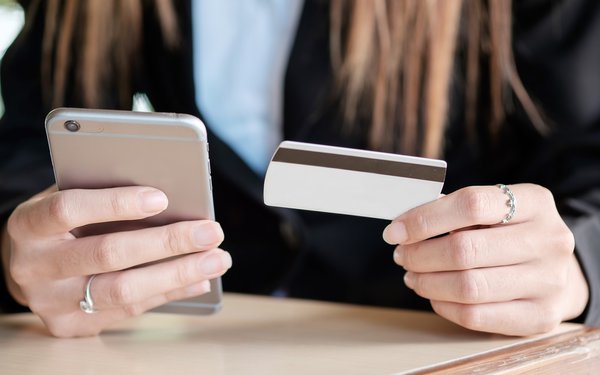 Consumers say they plan to spend over $83 billion on back to school shopping, according to new research from Mintel.

"Back-to-school shopping is one of the nation’s biggest retail events of the year and for good reason,” said Alexis DeSalva, senior retail and eCommerce analyst at Mintel, in a release.

During the past two school seasons, both parents and college students planned to increase their annual spending, going against trend. This could result in more of a “make do” year for the upcoming 2018 season, but given favorable economic factors like higher income and consumer confidence, as well as increased college enrollment, positive year-over-year spending is very likely, DeSalva says.

Online shopping is ubiquitous, but some are looking for perks.

With the popularity of websites that let consumers purchase school supplies online, it seems college students are looking for perks when they get their items delivered as 69% want free shipping compared to 54% of parents. Meanwhile, around half of students (51%) and parents (49%) would like to receive product bundle promotions or coupons for future use. Other desired improvements college students are on the hunt for include those designed to save time and effort, such as home or dorm delivery (36%).

Two in ten (39%) parents say they prefer to do all of their shopping in one trip, but for just over one in ten (13%) it’s a last-minute affair. And although just under three in five (57%) college students do most of their shopping before the new school year starts, girls (68%) are considerably more prepared than boys (45%).