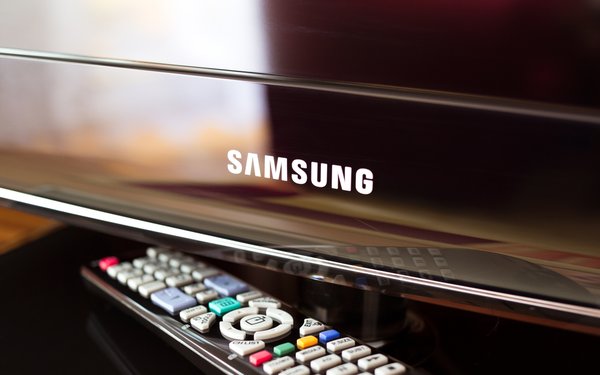 Led by the agency's Chicago office, the 75 market remit will include global brand positioning, integrated communications strategy and creative. The first work under this new partnership will support Samsung's QLED TVs and launch in early 2019.

Starcom will also provide media planning and buying expertise for this business, given its role as Samsung's global media agency of record.

Samsung and Publicis Groupe have a longstanding relationship.

Leo Burnett joined the Samsung roster in 2004 and has worked across much of the business since then, notably the mobile division (phones) and Global Marketing Center, as well as focusing on individual markets around the world.

Samsung spent $27 million on measured media for its TV division last year in the U.S., according to Kantar Media. Global spending was not immediately available.