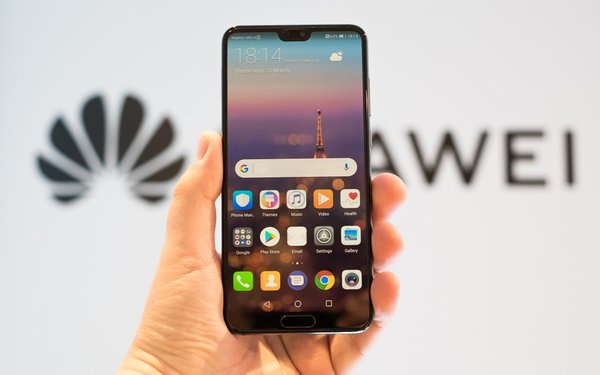 The smartphone market is transitioning.

On one side, Apple’s third-quarter financial results just out show that the company’s quarterly revenue hit $53.3 billion, an increase of 17% from the same quarter last year, with international sales accounting for 60% of the revenue.

On the other side and at the same time, global smartphone rankings were shaken, with Apple dropping from being the number two smartphone company by market share to being number three.

Chinese powerhouse Huawei, which detailed its planned global growth to the media at CES over the last couple of years, moved into second place, according to International Data Corporation (IDC).

Market leader Samsung, on the verge of introducing new mobile products next week, shipped 72 million devices in the quarter, accounting for 21% market share.

Key is that the overall number of smartphones shipped (342 million) declined 2%, marking the third consecutive quarter of year-over-year declines for the global smartphone market.

While hardly a household name in the U.S., Huawei is a leading technology maker and has had issues with the U.S. government warning of potential security threats with phones made by Huawei. Best Buy recently decided to stop selling Huawei devices.

The year-over-year market share change varies widely by manufacturer. Samsung is down 10%, Apple is down 1% and Huawei is up a whopping 41%. The other major Chinese phone maker, Xiaomi, is up 49% from a year ago.