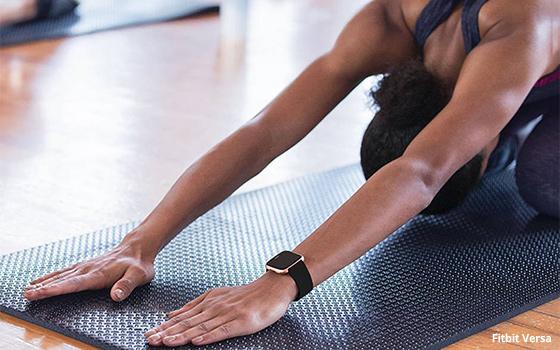 Wearables maker Fitbit reported second quarter revenue of $299 million, with the average price of its devices increasing 6% from a year ago.

The company sold 2.7 million wearable devices with an average selling price of $106.

“Our performance in Q2 represents the sixth consecutive quarter that we have delivered on our financial commitments, made important progress in transforming our business, and continued to adapt to the changing wearables market,” stated James Park, co-founder and CEO. “Demand for Versa, our first ‘mass-appeal’ smartwatch, is very strong. Within the second quarter, Versa outsold Samsung, Garmin and Fossil smartwatches combined in North America, improving our position with retailers, solidifying shelf space for the Fitbit brand and providing a halo effect to our other product offerings.”