Court Sides With Amazon In Battle Over Search Marketing 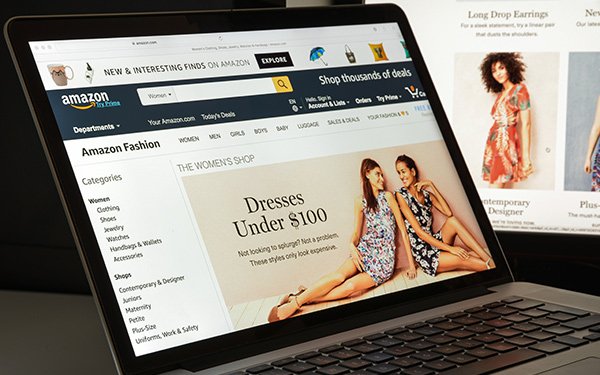 Siding with Amazon, a federal appellate court has refused to revive a lawsuit centering on the retailer's search marketing practices.

The ruling, issued Monday, stems from a complaint brought by Steven Lasoff, the owner of artificial turf company Ingrass. He alleged that Amazon violated his trademark and engaged in false advertising by using the term "Ingrass" as a keyword to trigger search ads. People who clicked on those ads landed on Amazon listings for Ingrass competitors, according to the lawsuit.

Lasoff's complaint, which included claims for trademark infringement and false advertising, alleged that Amazon duped consumers into thinking that they were being shown Ingrass products, or that Ingrass had "sponsored or otherwise put its imprimatur" on the products offered for sale.

Lasoff then asked the 9th Circuit Court of Appeals to revive the lawsuit. "When a potential customer searched for Ingrass on a third party search engine, it was presented with advertisements from Amazon indicating that Ingrass products were available for sale on Amazon.com when in fact they were not, and only counterfeit Ingrass products were available," he wrote in papers filed with the appellate court.

A three-judge panel of the 9th Circuit rejected Lasoff's argument this week. The judges noted that Amazon previously prevailed in a lawsuit brought by watch manufacturer Multi Time Machine, which alleged that its trademark was violated when Amazon displayed watches made by other manufacturers to people who typed "Multi Time Machine" into Amazon.com's search engine.