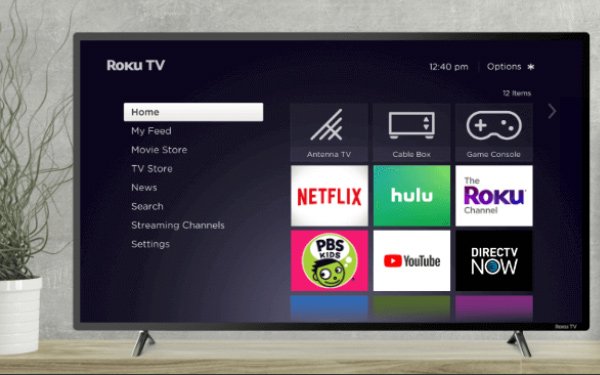 The Roku Channel is now available on the web, allowing anyone with a PC, mobile phone or tablet to access its content at TheRokuChannel.com. Users only need a free Roku account to start watching.

The move marks a significant expansion for The Roku Channel, which launched last September.

In March of this year, Roku said it would start bringing The Roku Channel to other platforms, starting with smart TVs manufactured by Samsung. It is also launching the channel in international markets, starting with Canada.

Roku launched the channel to help grow its advertising business, and to try and become one of the standard-bearers in free streaming entertainment.

While Roku is competing with other free video services, it is also supporting them through its widely used platform, which is available not only through Roku boxes and sticks, but as an operating system on many smart TVs.

To help bolster the free streaming market, the company says it will launch a navigation change to the Roku home screen called “featured free,” that will direct users to free video content from Roku Channel, Pluto TV, Tubi, Sony Crackle and broadcast networks like ABC, Fox and The CW.

The company beat Wall Street expectations, and was on the verge of profitability in the quarter, suggesting that its ad business was accelerating faster than expected.

“We’ve doubled ARPU over the last two years, driven primarily by advertising, with the majority of ad revenue coming from video ads we serve on ad-supported channels, and we also continue to see strong audience development and brand sponsorship ad growth,” the company said in its latest letter to shareholders.