360i Hires OMD's Rozen As Its First Chief Media Officer 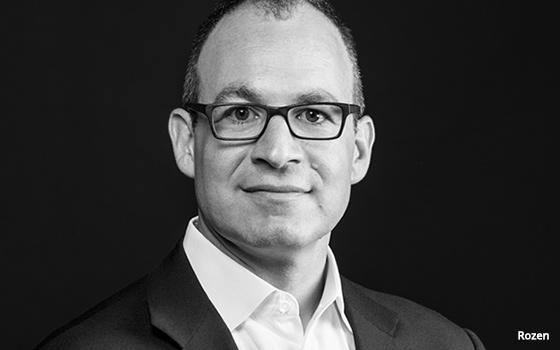 Dentsu Aegis Network’s 360i has tapped Doug Rozen to serve as chief media officer, a new role at the agency. He reports to CEO Jared Belsky.

Rozen is tasked with further expanding and diversifying the agency’s media capabilities. He will officially join the company in late August.

Rozen was previously with Omnicom Media Group’s OMD, where he oversaw digital and innovation activities including Ignition Factory, Zero Code (gaming and virtual reality) and OMD’s mobile and social divisions. While there, he worked with brands like Apple, Hasbro and Disney, among others.

The hiring of Rozen is the latest in a series of senior-level appointments at 360i this year, including Belsky’s promotion to CEO, Abbey Klaassen’s promotion to New York president, and Raig Adolfo’s appointment as chief strategy officer.