Virtual Reality Awaits Its Day In The Sun 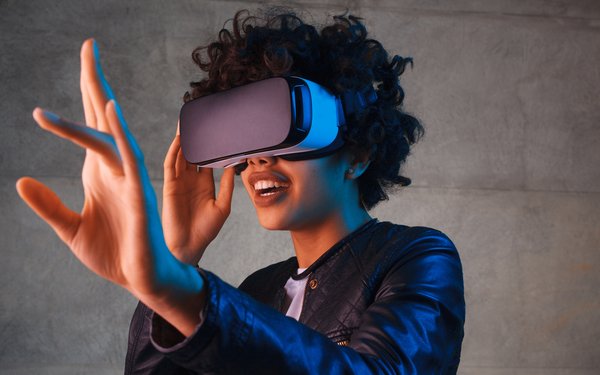 Brighter days ahead are always seen for virtual reality.

However, the latest numbers show worldwide shipments of VR headsets down 34% from the same time last year, according to the International Data Corporation (IDC).

The higher-end VR headsets like Oculus Rift and HTC Vive can provide impressive, immersive experience, but the cost of the devices as well as the computing power needed to run them has kept them from becoming a mass market product.

One of the major reasons for the decline is the elimination of bundling of headsets with smartphones, as was done by companies including Samsung, Alcatel and Google. Even shipments of tethered VR headsets declined 37%.

However, the prospects are good on the horizon with new products such as Oculus Go and HTC Vive Pro along with new brands making that 34% dip look like a temporary setback for VR, says IDC.

The reality is that most people haven’t tried virtual reality, for various reasons. "One of the major issues with the VR market is that consumers still find it difficult to try a VR headset," stated Jitesh Ubrani, senior research analyst for IDC.

The other VR challenge is the solo experience. While VR can greatly enhance an experience, such as while riding a roller coast or sitting in a simulator, just sitting alone with a headset on with other people around creates an obvious disconnect.

This is one of the reasons all studies point to a more robust future for augmented reality.

Meanwhile, virtual reality will continue to wait for its brighter days ahead.