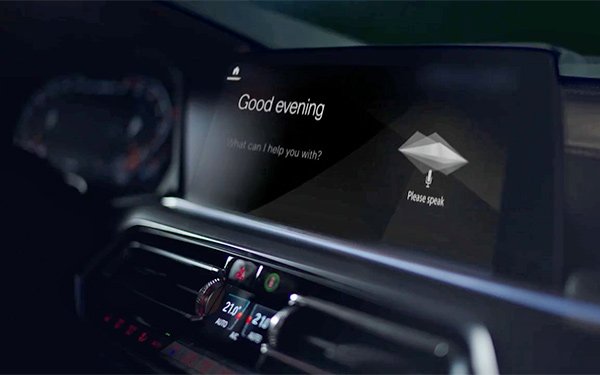 The assistant enables communication with the vehicle, and like other voice assistants, is activated with a phrase -- in this case: “Hey, BMW.” Drivers also can rename the personal assistant to any name of their choice for activation.

The feature will officially launch in two months and customers will see the first set of features early next year, according to the announcement by BMW.

BMW says that 100% of its vehicles already are connected, comprising about 4 million connected users.

The voice assistant learns over time based on driver interactions with it and can connect to other BWM concierge services as well as to other third-party systems, such as Amazon’s Alexa. It is designed to be able to tie into the ecosystem of voice assistants.

The personal assistant can be used to book a table at a restaurant, make service appointments, make phone calls and explain different functions of the vehicle, such as how the high-beam assistant works. The assistant also has over-the-air update capability and can send notifications to a driver after leaving the vehicle, such as sending a message when a window is left open.