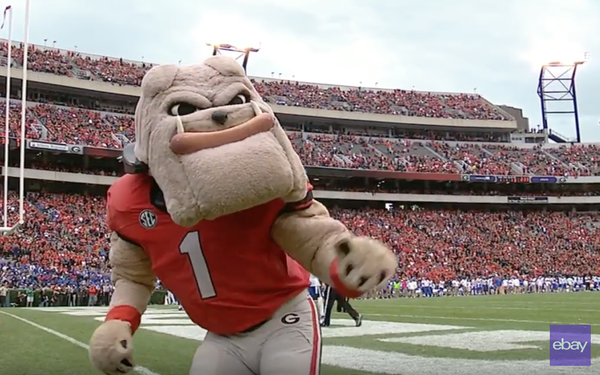 EBay is launching a new campaign today that aims to show buyers that anything they might be considering buying can probably be found on the online marketplace.

The campaign, from 72AndSunny Los Angeles, is themed “It’s Happening," and is an extension of eBay's "Fill Your Cart With Color" brand platform campaign that  broke in June.

The creative is a “barometer of everything current and culturally relevant taking place in the world," says Suzy Deering, chief marketing officer for eBay Americas and global brand lead.

"Whether it’s game day with friends, the latest movie release, or the hottest trend dominating your Instagram feed, each consumer is inspired by the world around them, and we see this come alive on eBay every day,” she  tells Marketing Daily.

The spots will air on top cable networks, with the hero spot also on Thursday's football game featuring the Baltimore Ravens vs. Cincinnati Bengals on the NFL Network. The campaign will also extend to radio and OOH in the coming weeks.

The website hasa global audience of more than 175 million active buyers, all with varied interests and passions, according to a spokesperson. “Our spots encourage any and all shoppers to find exactly what they’re looking for on eBay,” the spokesperson says.