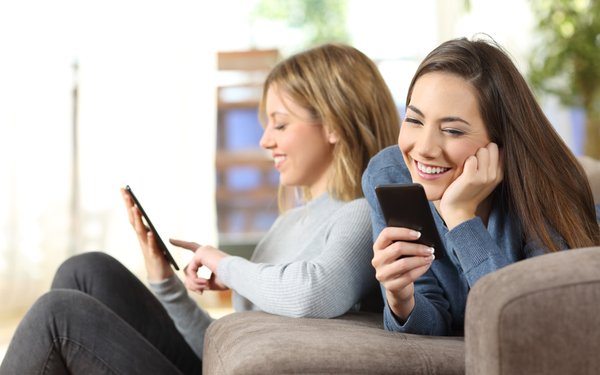 MoffettNathanson Research analysis shows 19% declines each for 12-17 viewers and 18-24 viewers in August, with children 2-11 sinking 17%. These declines were at similar levels in August 2017.

People Using Television (PUT) is a percentage of people in a target audience viewing TV for more than five minutes during an average quarter-hour.

“The ratings pressure among the 18-to-49 demo is being propelled by massive drops in monthly People Using Television (PUT) trends,” writes Michael Nathanson, media analyst at MoffettNathanson.

Compared to earlier this year, these demographic groups showed drops in the 10% to 15% range from February to July.

For August viewership, broadcast and cable networks were down 12% each in prime-time among 18-49 viewers, to 3.6 million and 12.8 million, respectively. That's when looking at Nielsen C3 metric, the average commercial rating plus three days of time shifted viewing.

Nathanson adds: “The shocking decline in usage for younger demos is causing havoc for all the cable networks with target demos below 24 years old.”