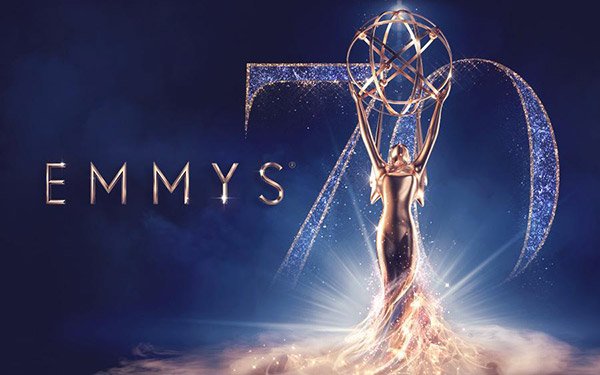 NBC’s “The 70th Emmy Awards” slipped in viewership from a year ago -- notching another all-time low. But national ad revenue rose to some extent.

Total viewers for the three-hour awards show posted a Nielsen 10.17 million viewers, down 11% from 11.38 million viewers on CBS a year ago. The previous viewership low occurred two years ago on ABC, with 11.3 million viewers.

This year’s Nielsen final ratings for key 18-49 viewers earned a 2.4 ratings/12 share -- flat results versus a year ago, when the show ran on Sunday night.

NBC aired 47 on-air spots for its TV shows, while Audi had 12 airings; Capital One had 12; Amazon Prime Video had 8; and McDonald's had 6.

A year ago, iSpot.tv estimates, national TV advertising spending on CBS for the show was $36.9 million.