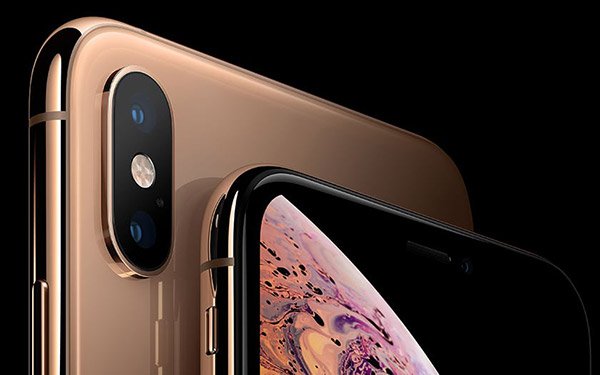 Apple says it is using email and phone volume data to devise a “trust score” for its new iOS 12, tvOS 12, and watchOS 5 devices.

VentureBeat reported the development earlier this week, saying the privacy provision is unusual for a few reasons -- “perhaps the least of which is that Apple TVs don’t make phone calls or send emails.”

According to the report, Apple updated its iTunes Store privacy disclosures to say that it is using an abstracted summary of phone calls and emails to combat fraud.

Even for this purpose, and despite the fact that it is based on aggregated information, this practice could lead to privacy pushback.

Here is how Apple explains it:

“To help identify and prevent fraud, information about how you use your device, including the approximate number of phone calls or emails you send and receive, will be used to compute a device trust score when you attempt a purchase. The submissions are designed so Apple cannot learn the real values on your device. The scores are stored for a fixed time on our servers.”

Venture Beat notes: “While transmitting and storing an abstracted number of emails or phone calls doesn’t come close to full call or email records, it’s an odd metric to rely upon as an anti-fraud measure.”

Apple states that the trust score is designed to detect fraud in iTunes purchases and ensure that content is being bought by the named purchaser, it adds.