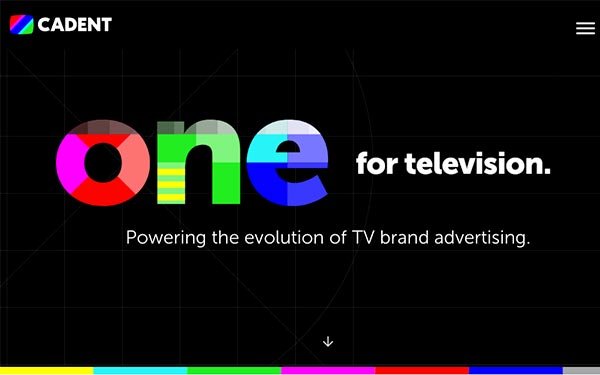 Looking to eliminate the complexities of addressable TV advertising, Cadent, an advanced ad-tech company, is launching a self-service planning and buying platform for media buyers and marketers.

Until now, marketers have had a difficult time handling this, due to different software systems and technical issues with TV addressable advertising providers. Company executives say the new system provides an easier workflow, as well as boosting the scale of marketers’ campaigns.

The addressable system is similar to the one Cadent has been using for marketers. It has conducted more than 3,000 TV addressable advertising campaigns.

Estimates are that U.S. addressable TV advertising will hit $2.2 billion this year.