Most Parents Let Their Kids Watch Videos On YouTube 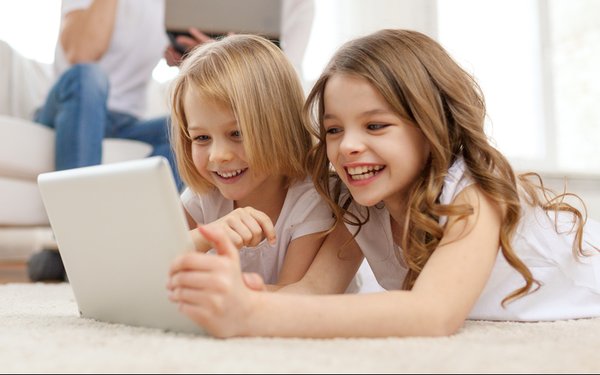 Some 81% of U.S. parents with children 11 years old or younger let their kids watch videos on YouTube, with 34% letting them watch “regularly,” according to a new report from Pew Research Center.

Despite the popularity of the Google-owned video platform, the reportfound widespread concern among users about the content. A majority -- 61% of parents -- that let their kids watch videos on the site say they have encountered content they felt was "unsuitable for children,” according to Pew.

The survey, which Pew says was a nationally representative panel of more than 4,500 U.S. adults conducted from late May through mid-June of 2018, did not ask parents whether they let kids watch regular YouTube, or the YouTube kids application, which offers greater parental controls.

The problems are not relegated to just kids-focused content.

Pew found that 64% of all YouTube users ran into videos on the platform they believed were false or untrue, while 60% say they encounter videos that show people “engaging in dangerous or troubling behavior.”

The survey highlights the difficult position YouTube and its partners are in.

YouTube is the king of free, ad-supported streaming video content, relying on a mix of user-generated and professionally-produced videos to entertain the platform’s 1.8 billion monthly logged-in users.

It has also been the subject of scrutiny, particularly around brand-safe content. With so much video being uploaded every day, marketers have found it challenging to ensure their ads are appearing next to content that will be friendly and appropriate for their brands.

This year, the company has taken action to improve brand safety, by tightening monetization rules and adding new preventative tools to creators using the Google Preferred platform. Still, the sheer scale of the platform makes it harder to fight inappropriate content and related issues like false news.

Pew also conducted a companion analysis that took a deep-dive look at YouTube’s algorithmic recommendation engine. Among the findings: YouTube encourages users to watch videos that get progressively longer, with a bias toward more popular videos.