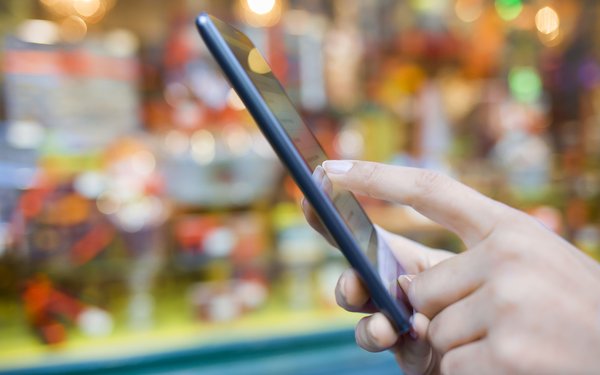 Although Black Friday marks the official start of the holiday shopping season, millions of consumers are already hard at work on their gift lists.

That’s according to Facebook, which saw nearly 19 million users engage in roughly 40 million interactions related to holiday shopping during the first week of November.

The majority of those shoppers reside in the United States, followed by the United Kingdom, Canada, South Africa, and the Philippines.

As for U.S. cities, New Yorkers made the biggest contribution to the shopping conversation in early November, followed by residents of Chicago, Houston, Los Angeles and Atlanta.

During that period, the most popular hashtags included #blackfriday, #christmas, #holidays, #gift, #shoplocal, and #shopping.

“Over the last few years, we’ve seen these conversations kick off long before the heart of the holiday shopping season,” Stirratt notes in a new blog post.