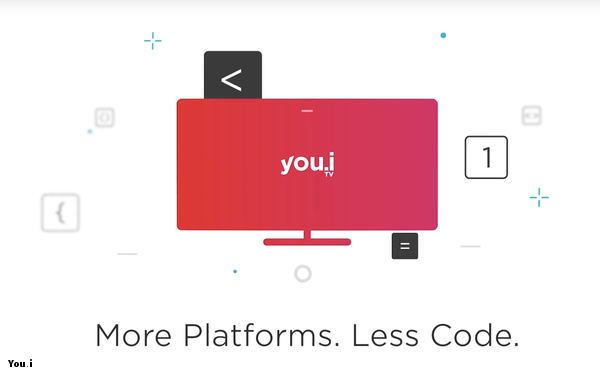 The video software company You.i has raised $23 million in a new funding round led by Causeway Media Partners.

The company plans to use its funding to expand its global footprint and bring its technology to more world regions.

You.i builds software for cross-platform app development, with an emphasis on streaming video. As media companies, sports leagues and others seek to launch their own app-based video products, software vendors such as You.i are tapped to help develop those experiences in a user-friendly way.

The company counts the NBA, NFL, AT&T and WarnerMedia, Twitch, Fox and A+E Networks as clients.

"We’ve been courtside watching media companies endeavor to get the user experience right,” says Bob Higgins, partner at Causeway Media Partners, who will take a seat on You.i's board. He says content owners "trade off between engagement and monetization," and You.i TV’s product "unlocks unlimited potential for changing that equation."

The company previously raised $12 million in a Series B funding round two years ago.